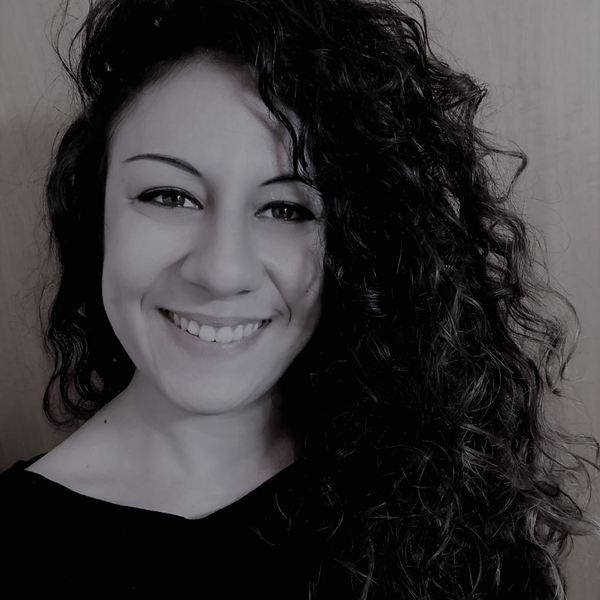 Maria Samuela Andriani is a Ph.D. student of the University of Salento in Material, Structure and Nanotechnology Engineering at the Italian Institute of Technology (IIT-Center for Biomolecular Nanotechnologies, Arnesano, LE).

She received her bachelor's degree in Physics at the University of Salento in 2018, after developing her thesis work "Test of Front End Electronics for Drift Chamber in MEG II" at the INFN laboratory (Lecce).

Samuela received the master's degree in Physics in 2021 with the highest honors from the University of Salento with a thesis entitled "Optimization of surface acoustic waves sensors on Lithium Niobate", working at the CNR Nanotec Lab (Lecce).

After her graduation, she has been involved in the European project MODEM (Multipoint Optical DEvices for Minimally invasive neural circuits interface), during which she focused on the study of multifunctional neural interfaces with deep-brain regions.