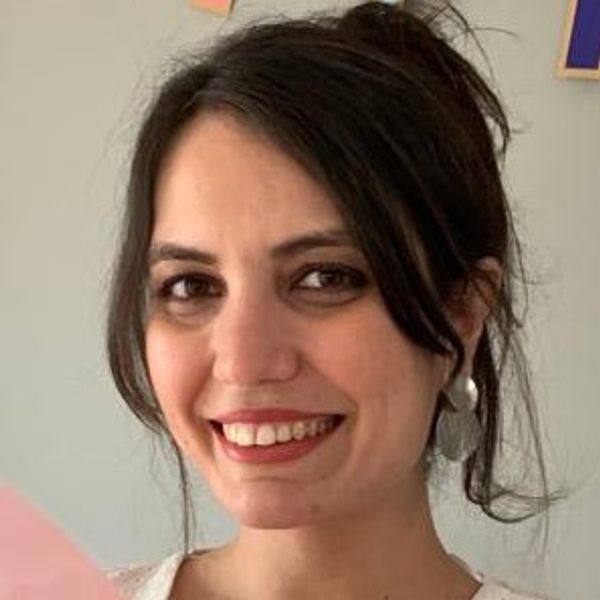 Stella Aslanoglou received her Bachelor's degree in Physics from the National and Kapodistrian University of Athens in 2014 and her Master's degree in Microelectronics-Optoelectronics from the University of Crete in 2016. In 2017, she moved to Australia to pursue a PhD in the Faculty of Pharmacy and Pharmaceutical Sciences of Monash University. She worked on the engineering of functional nano–bio interfaces, based on vertically aligned silicon nanostructured arrays, for manipulation and interrogation of cell function, behaviour and fate. After the completion of her PhD, Stella was appointed as a Research Fellow at the Physics Department of the University of Melbourne to work on an ARC Discovery Project that involved the development of optically-driven diamond electrodes for neural stimulation. Since June 2022, she is a post-doctoral researcher at the Center for Biomolecular Nanotechnologies of IIT in Lecce, working on the European Project ''DEEPER'', which aims on the development of photonic tools for imaging and manipulation of the neuronal activity in deep brain regions.